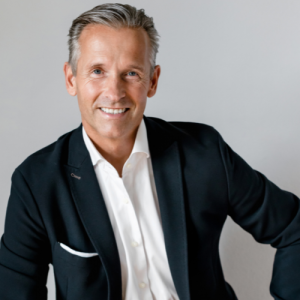 With an early career that spanned the vineyards of Europe, the docks of Southampton and finance in Asia, Justin Urquhart Stewart went on to establish Broker Services, which became Barclays Stockbrokers. Today he is one of the most recognizable and trusted market commentators on television, radio and in the press. He is also one of the co-founders of 7IM.

Together with Tom Sheridan, Justin founded 7IM to deliver radical common sense in an industry where that quality is hard to find. As Head of Corporate Development, he ensured the principle of doing the right thing is as powerful today as it was at the outset.

Currently, Justin acts as Chairman to Regionally, a company recently co-founded by himself and Jim Odell. Regionally aims to act as the missing element of the plumbing, in connecting UK regional scale-up SME’s with nationwide and global investors. 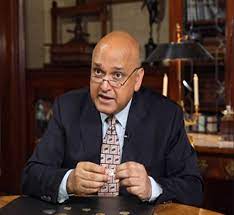 In 2005, after a career in management, Geoff’s lifelong interest in collectibles prompted him to join Stanley Gibbons Ltd, the oldest stamp dealer in the world. As part of his role in the Investment Department, he traveled worldwide, speaking to clients, financial advisers and wealth managers. He also spent a year in Hong Kong setting up Stanley Gibbons’ Asia office.