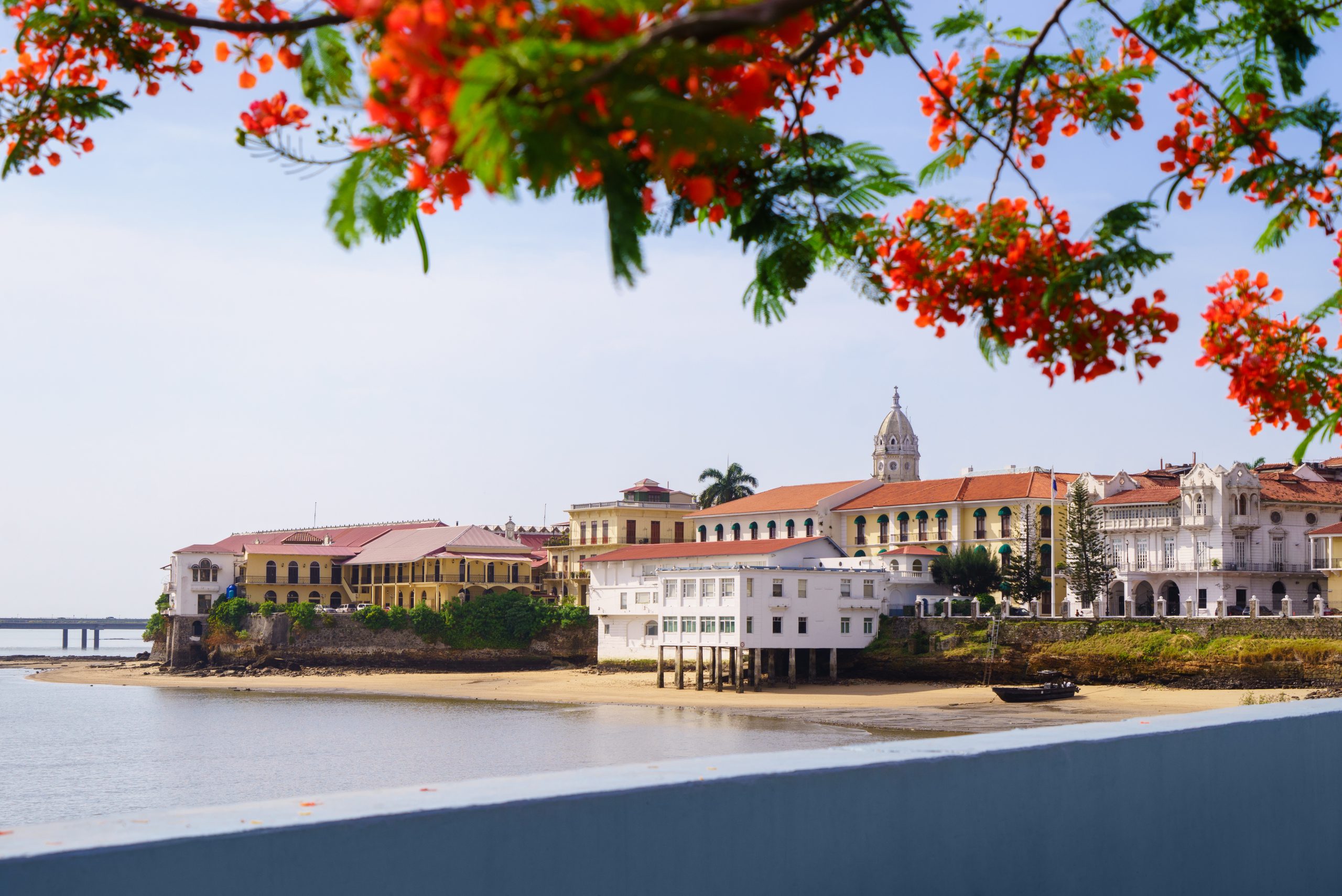 The hedge fund industry boomed in the 1990s, and value of assets managed by hedge funds worldwide grew steadily until 2007. The value fell markedly the following year because of the financial crisis and did not recover until 2013. In 2020, the value reached over 3.8 trillion U.S. dollars, and the largest share of the assets are managed by hedge fund managers in the United States.

What is a hedge fund?
Hedge funds are a special type of investment instrument. The main goal of hedge funds is to achieve absolute return, but unlike in case of typical investment funds, they use unconventional methods to gain above average rate of return. The management techniques used by hedge funds can be for example long/short equity, market neutral or relative value arbitrage.

The statistic shows the managed assets in investment funds worldwide in 2019, by region. In the Americas, the managed fund assets amounted to 28.64 trillion U.S. dollars that year.

Value of hedge fund asset flows worldwide from 2015 to 2019, by hedge fund strategy

Hedge funds are alternative investments with freer rules than for example mutual funds, as they require less regulation from the Securities and Exchange Commission (SEC). Hedge fund managers therefore use a broad range of investment strategies which are typically not available to the traditional mutual fund manager. Some typical strategies are equity strategies, credit strategies, and macro strategies, just to name a few.

The development of hedge funds 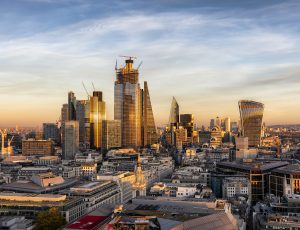 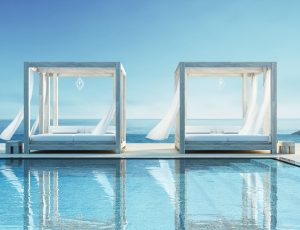 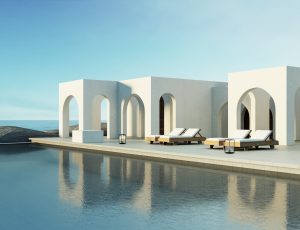 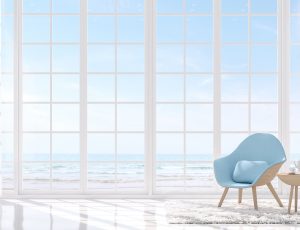