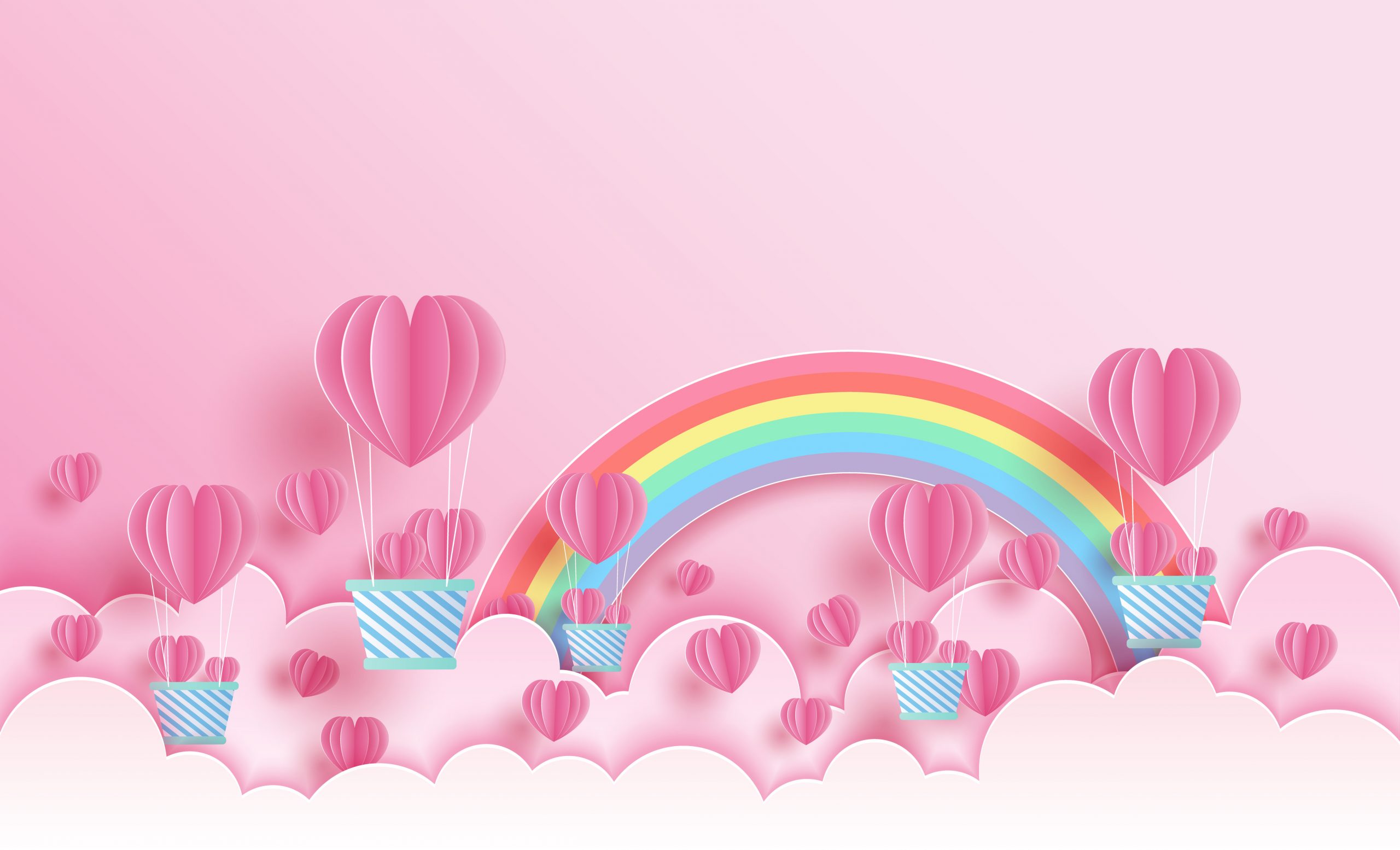 Cream Finance may sound a bit strange since it deals in cryptocurrency and not tasty desserts. With Cream being an acronym for Cryto-Rules-Everything-Around-Me, the company does offer plenty of promise as it is creating a powerful Decentralized Finance (DeFi) platform. Considering the volatility of the DeFi environment which has some rejoicing while leaving others reeling, Cream Finance seems well positioned to take advantage.

Put simply, Cream Finance is a DeFi protocol that is part of the Ethereum blockchain. It is a lending platform quite similar in many ways to Compound Finance and has created an exchange platform that is similar in approach to Balancer Labs. But that only describes the basics of what Cream Finance is all about. The goal is to create new frontiers in the DeFi system and improve the protocols that currently exist.

The company is growing rapidly and creating new services and features on a regular basis. It’s clear that Cream Finance is transitioning into a decentralized structure that is governed by the community. However, the growth of the company has not been without controversy as the company only wants to be audited by any independent organization. Only companies that assisted in the creation of Cream Factory, namely Compound Coin Finance, should run of any auditing process.

Yet despite this claim, Cream Finance has been quite open to the public about all changes and updates that have been made to its protocol. From a core group of four people, Cream Factory has roughly 200 million in cryptocurrency locked within its system as of the publishing of this article.

For a company that was not announced until July 16th, 2020 it has made a remarkable splash for those who have kept their eye on the DeFi platform. Founded by Jeffrey Huang, the same person who created the highly popular Mithril which is a social media platform that is based on Ethereum. In addition, Huang also founded Machi 17, a social media company which currently boasts over 42 million users.

Originally designed for the Binance Smart Chain, Cream Finance made its appearance on Ethereum and began with YOLO Alpha, a liquidity mining pool. However, even in the relatively short time that Cream Finance has been operational, its development has been all over the place. While updates from the company have been posted regularly, it does seem that the Cream Factory has been taking elements from other companies and applying it to their business model.

In addition, the updates have been populated with other news, most notably Huang’s continual thanking of Compound Finance for helping his company develop the protocol that is now in place. In September of last year, another version of the protocol was launched on Binance Smart Chain.

The working process of Cream Finance is ever-changing with new updates and approaches being developed at a rapid pace. Currently, the programs of the company include the following.

Cream Factory also runs protocols along the lines of DEX services that are automated in nature. But the most prominent of services from the company is its borrowing and lending.

You start by depositing cryptocurrency into your Cream Finance account. Then, you can borrow against the currency that has been deposited if it is less than what is present. The deposited currency is essentially collateral which means that you do not have to undergo a credit check or other common lending practices because of the cryptocurrency deposited.

Currently, you can borrow up to 60% of the cryptocurrency in your account. It’s not quite the percentage of Compound Finance, but the principle is the same. Because you borrowed against your collateral, you do not have a time limit in which to pay it back. However, if the USD value of your collateral falls below the level that you have borrowed, then you risk having the collateral liquidated. This means that you keep the money that you borrowed, but the collateral will be sold to other users on the platform.

There are several pools available on Cream Finance for you to mine. The yields are quite impressive at roughly 200% and unless otherwise stated you can withdraw them at any time. The staking tokens that are part of the mining process can help owners enjoy discounts in trading fees on the DEX. The mining itself is to ensure that enough liquidity exists for those who are trading assets on the protocol.

The Future of Cream Finance

Although the company’s potential is filled with promise, where it will go in the foreseeable future is difficult to say. This is because Cream Finance has been picking and choosing different platforms as the basis for creating its own services. The result is that by public appearance it has been a haphazard deployment. However, there is arguably a strong plan behind the approach as it copies the best available services and employs them to their own needs.

With the DAO on the verge of completion, this means that the future of Cream Finance will be in the hands of the community. This means that any future development will become more predictable the community guides the process from that point onward. Although the competition has been established for some time, it does seem that Cream Finance offer plenty of promise for the future.