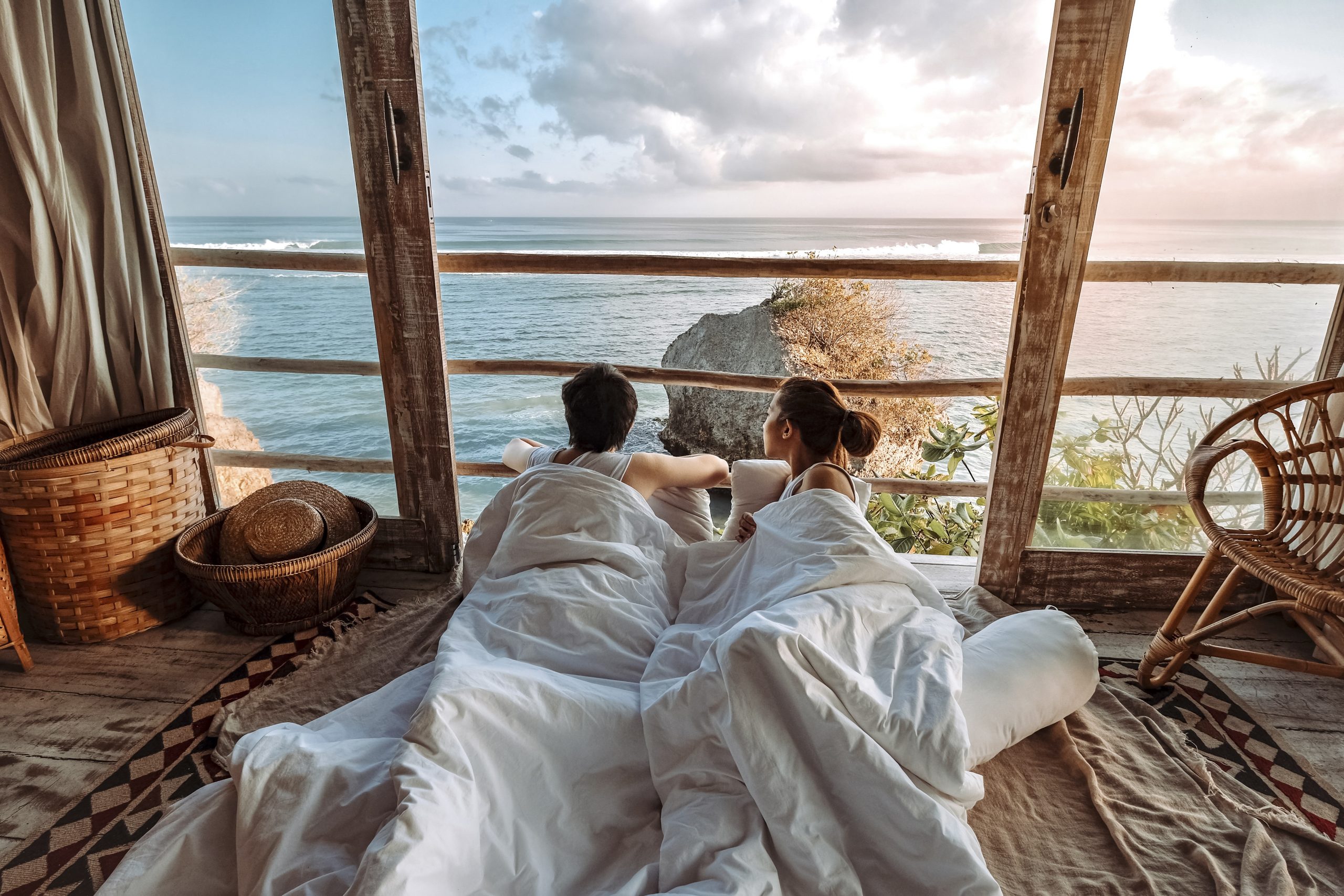 Number of Billionaires by Wealth Source

Number of billionaires around the world in 2019, by wealth source 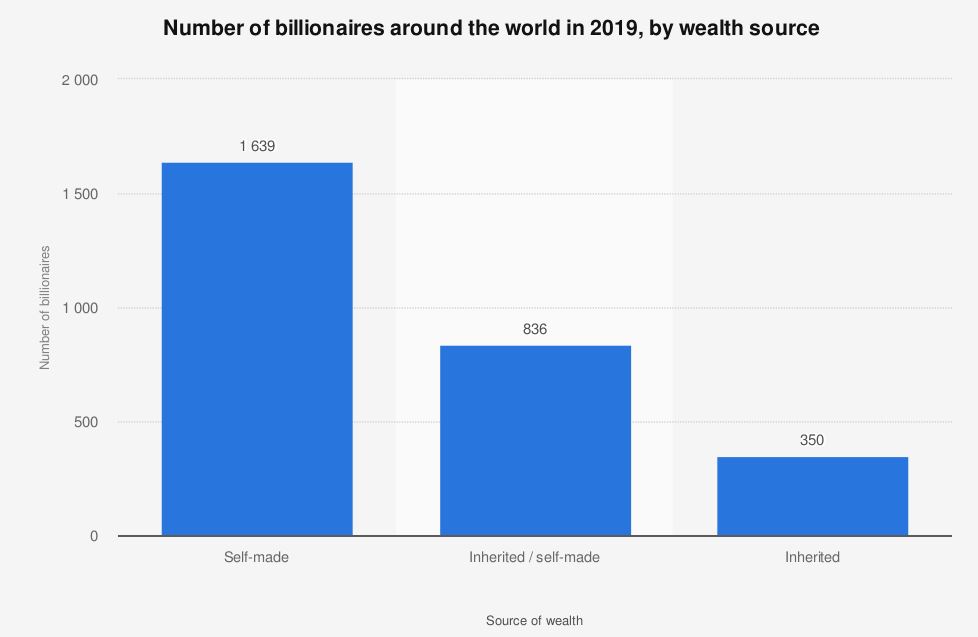 self made billionares worldwide

Every year since 1982, the American business magazine Forbes has been compiling lists of the 400 richest people in the United States, known as the “Forbes 400.” In addition to that, since 1987, the publication has also been compiling a ranking of the 500 richest people in the world (excluding royalty and dictators), as well as more specialized tops, such as “World’s Most Powerful Women,” “America’s Richest Families,” “Most Valuable Brands” or “30 Under 30,” which focuses on young entrepreneurs from various fields which have gained millions in the past year by the use of social media, technical innovations and generally new and fresh approaches to business.

In 2012 Forbes also implemented an online real-time tracker of the wealth of the world’s top 50 billionaires, which provides daily net worth figures.

Countries with the most Billionaires

As the founder and exporter of consumer capitalism, it is no surprise that the United States is home to a large number of billionaires. However, the United States has lost their place as the country with the most billionaires in the world to China. This rise of billionaires in China has coincided with the liberalization of its economy and successive high growth rates. However, North America still leads the way in terms of the highest number of ultra high net worth individuals – those with a net worth of more than fifty million U.S. dollars. The prominence of Europe and North America is a reflection of the higher degree of economic development in those states . However, this may also change with China being set to close the gap on the United States

Moreover, the small proportion of female billionaires does little to counter critics claiming the global economy is dominated by an elite comprised mainly of men. Neither the United States nor China could surpass South Korea with a mere twenty percent to break into the top 10 countries by percentage of female billionaires worldwide. Moreover, recent political discourse has put a great amount of attention on the wealth held by the super-rich with the wealth distribution of the global population being heavily unequal.

Leading private banks worldwide in 2020, by assets under management

The statistic presents leading private banks worldwide in 2019, by assets under management. UBS led the ranking in that year, with managed assets amounting to approximately 2.4 trillion U.S. dollars.

Private banking refers primarily to financial and investment services offered by banks to their high net worth clients. The conventional value of net worth needed for a person to be qualified as HNW individual is one million U.S. dollars.

With large value of assets under management, and with consent of their HNW clients, private banks can access a wider range of investment possibilities including alternative investments such us hedge funds . Such non-traditional investments are usually not available to the regular bank clients due to the high minimum investment threshold. Also, such investments are much more risky than the traditional ones and without help of a financial advisor a person not knowledgeable about the financial markets could lose a big part of the invested money.

The disadvantages of the non-traditional investments are volatility, lack of transparency and liquidity. On the other hand, the benefits of investing money in alternative are, among others, possibility of outperforming the markets and getting protection in times of downturn in the equity markets.

Most wealthy individuals operating in the global real estate industry