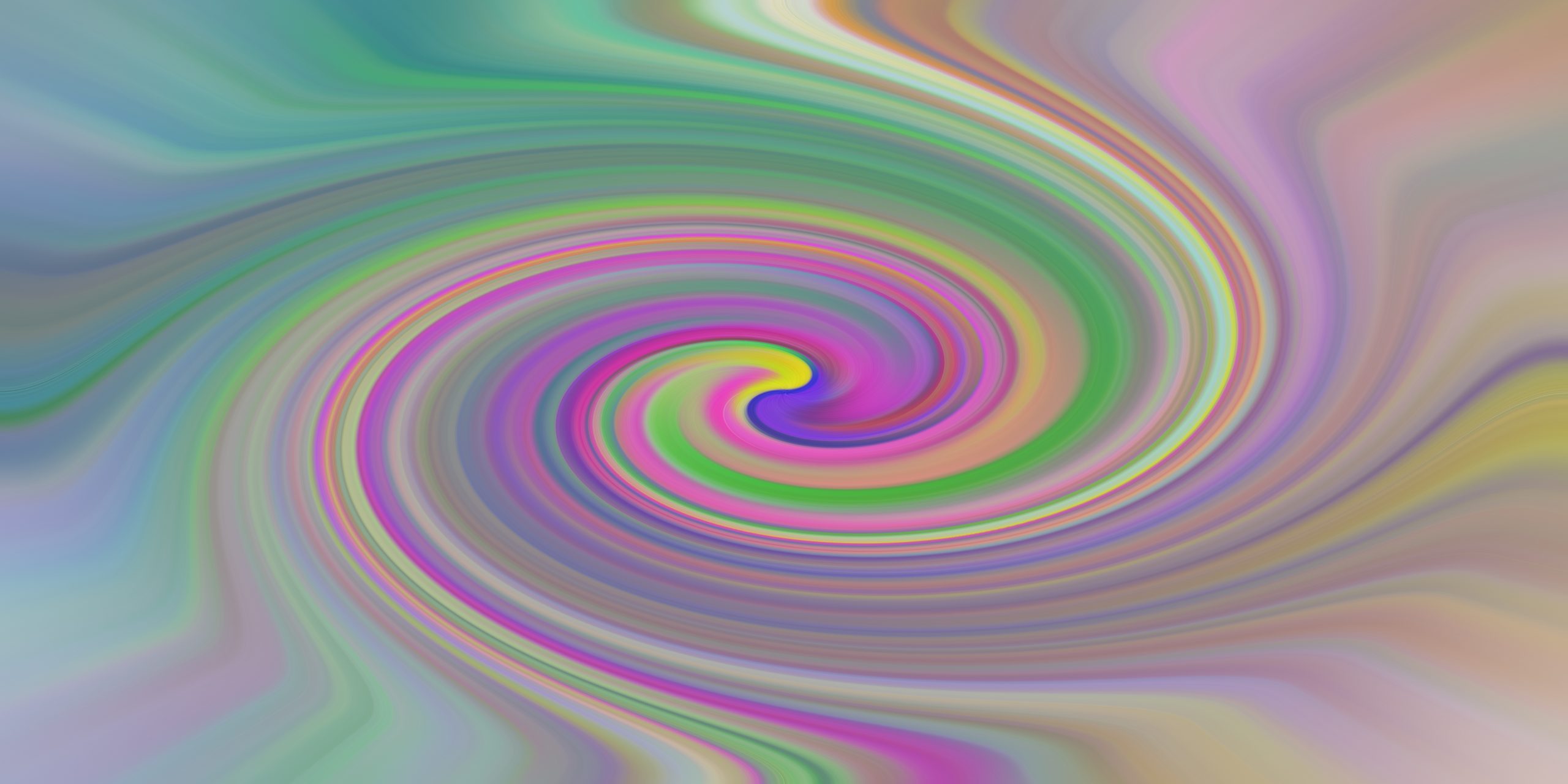 When large-scale marijuana farms opened in the United States, investors went crazy plunging money into the set-ups. As marijuana has become legal in more US states and in Canada, the interest in investment in the crop has died down. Yes, some investors are still eyeing up pot as their go-to investment. However, more and more high-net-worth individuals and sophisticated investors are investing their money elsewhere.

Psychedelic medicine has become the new area of interest for many high-net-worth persons. It is marijuana’s popularity as an investment and its growing use around the US and Canada that has helped psychedelics become a good option for investment.

There has been a significant rise in companies working with psychedelics such as psilocybin and ibogaine. Early-stage investors believe these psychedelic substances can lead to large profits. While marijuana has become a cash cow for some investors due to the number of products that now contain cannabis, there is a belief that psychedelic medicine can disrupt the mental health medication market. Only time will tell if these early-stage investors are correct.

The medical community has had a renewed interest in psychedelic medicine. Marijuana’s popularity has sparked this renewal of interest. How has this happened? Marijuana has been proven as a treatment for two severe forms of childhood epilepsy. Due to cannabis’s success with the treatment of these two forms of epilepsy, scientists are taking a new look a psilocybin and its potential positive results on mental health.

It isn’t just scientists pushing the idea of psychedelics as medicine for mental health patients. American medical company Johnson & Johnson has fueled interest in psychedelics thanks to their incredible work with Spravato, a ketamine-derived treatment. Spravato was approved by the United States Food and Drug Administration for depression in individuals which the cases were resistant to established treatments. Ketamine is known as a party drug thanks to its hallucinogenic properties. However, in the medical community it is now being hailed as a life changer for individuals with depression.

Western medicine has shifted in its stance on psychedelics and approach to modern medicine. The medical community is interested in the therapeutic possibilities psychedelic treatments offer. It is possible that psychedelics could work on a variety of mental health issues.

The biggest advantage is the lack of competition in the arena. A variety of barriers exist from logistical to regulatory which keep the number of companies working in the psychedelic field low. In addition, any medicine that is approved by the FDA will need to be administered under strict supervision by a healthcare specialist. Medical cannabis does not have to be administered under the same strict rules.

It is likely that psychedelic medicine will have stronger intellectual property rights compared to medical marijuana products. This should increase the profitability of the medicines.

Another advantage to investing in psychedelic medicines is that many investors will be turned off from them. Why? Psychedelics are illegal in many countries around the globe. A lot of big-named investors will be put off by the illegal nature of psychedelics. Those who are afraid to make investments, however, will lose out on the potential windfalls of cash that could come the way of those brave enough to invest.

Investors ready to take on the risk have unlimited potential growth. Two big names in investing that are not afraid to buy into psychedelics are Peter Thiel and David Bronner. The well-known investors both got into cannabis investment early on and are also said to be investing in psychedelics.

In recent time, US states have decriminalized psychedelics. Not every state, but at least a handful of places have done so. This has led to a lessening of the stigma that exists around the drugs. Psychedelics are still behind cannabis in their approval. Marijuana is available in 35 US states at the moment.

Cities such as Denver, Oakland, and Washington DC are leading the way in the decriminalization of psychedelics. These cities have already passed laws to decriminalize psilocybin, mescaline, and ibogaine. Although the drugs are not legal, they are a low-level priority to local law enforcement.

Late to the game investing in Psychedelic medicine


Investors are now late to the game when it comes to cannabis. Making strong, profitable investments in marijuana is not as possible as it was a few years ago. Psychedelics allow early-stage investors to get in at the ground floor and make up for missing out on cannabis.

It is no secret that there is a psychedelics black market and it is thriving. Psychedelics are popular but much of their popularity is based around recreational, illegal use. Most black-market psychedelics are taken for non-medical reasons. Marijuana was he same way before it was legalized by states around the US. With legalization and decriminalization of psychedelics, the black market is eliminated to some extent.

The rise in clinical activity amongst researchers and companies in the psychedelic’s arena will most likely trigger a number of initial public offerings (IPOs). With a first wave of offerings likely to hit the market soon, there is risk involved in purchasing psychedelic medicine IPOs. While the risk is apparent, so are the potential rewards. Any drug that the FDA approves to treat severe cases of depression are bound to have incredible sales possibilities.

Cannabis is banking on more law changes around the US that would enable more recreational use. This would increase the amount of money made in marijuana sales. The difference in psychedelic drugs and cannabis is that the former would be strictly used for healthcare.

The potential to make profits due to the restrictions on psychedelic medicine is high and would eclipse those in the cannabis sector. High-profile investors have not been put off by the stigma of psychedelics, however. You should consider following in the footsteps of these in-the-know investors.

About the Expert Contributor


Zanthe Alexander Bentley is a finance veteran with over 25 years’ wealth management experience advising both family offices and institutions on their corporate finance requirements including capital raises (debt & equity), restructurings and M&A activities. He has significant experience in investment management and investment banking and spent nine years at UBS focused on convertible bond arbitrage and equity derivatives.