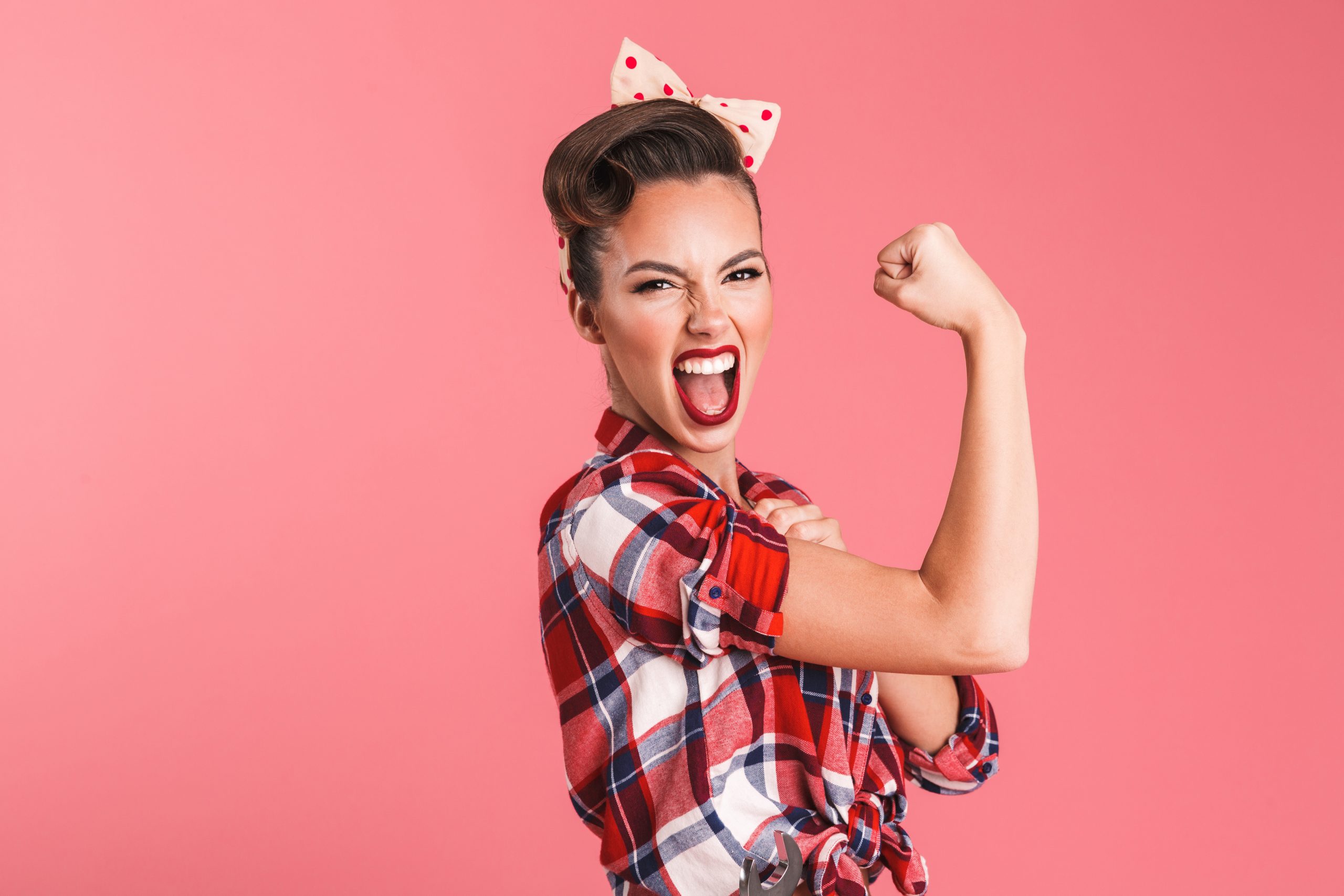 Given the current uncertainty in the stock market, many investors are beginning to invest in other forms of investment, such as Property, Hedge Funds, Crypto and other Alternative Investments. But for those looking for a fun way to diversify their portfolio in a tangible way, investing in comics may be the answer. Colorful, funny and potentially worth millions, comics can also represent a great investment.

Growth of the Comic Book Market

In recent years, interest in comics has grown, driven by the popularity of the comic industry in the United States and the growing participation in Comic Cons worldwide. Rare comics can be worth millions, and comic book investors can compare and buy comics from around the world.

The trend of collectible comics is not a new thing, yet their value is rising exponentially higher than those of antique or collectible books, and not only are ‘older’ comics commanding higher returns but back issues from even the last 20 years are becoming more and more collectible.

Make Money from Investing in Comics

A smart comic book investor can make money from comics by treating them like any other serious investment. The best comics you can buy and invest in are those with a long history of success, such as Marvel, DC and DC Comics. This makes investing in comics one of the most profitable investments in the world today, if done at scale, and more than a hobby. For a relatively accessible amount it is possible to secure the supply of many rarer comic books, thus increasing the market value.

How do you know if a comic book is valuable and if it is worth investing in it, how does a smart comic book investor invest in it?

If you want to invest in comics, visit a reputable comic book store, talk to an expert or visit your local bookstore, comic shop or comic store website. As with any investment, the first step in investing in comics is to learn all you can about comics. Let’s discuss where to invest in comics, from finding them to storing them.

Follow the auctions on eBay and Comic Link to see how much they sell, and notice the rising popularity of certain books when a character appears in a new movie.

Comics are more than just characters; so it’s also important to know who the superheroes are in the comic book investment business.

Which Comics to Invest In

The heroes of the Golden Age (1930s – 1950s) are very popular today, but the most famous characters include Superman, Batman, Spider-Man, Wonder Woman and even Captain America. If you expand beyond the big names, you will be a shrewd investor and invest in the comic book industry as a whole.

As with any other asset, you must decide on your budget and the amount of your investments. If you invest in comics, the books will not be published, so you need to be aware of the current state of comic book publishing in the US.

To determine your budget, you need to consider how many comics you want to buy each year and how long you want to stick to them. This means deciding whether you want to invest long-term or short-term and what that means for costs. Long-term investors should look for a traditional slow and steady growth path.

In 2010, for example, you could see people buying Amazing Fantasy # 15 (1962), which marked the first appearance of Spider-Man, but 1985 is a good choice. Short-term comic book investors should try to buy comics as soon as they get hot, before having to sell them when interest and demand ease. There is no doubt that comics have grown in value over time and are likely to continue to do so.

Back in the 1990’s a rare comic already cost a few hundred dollars, today the same comic books fetch over $8,000 dollars at auction. Hot comics often revolve around superhero characters or comics that are the focus of an upcoming theatrical release. These comics have only been available for a few months and are sold for 50 to 100 dollars.

If you wait too long after the film premiere and it’s a flop, you could lose money because your purchase is more of a risk. The speculators who bought Green Lantern 7 made a huge profit after selling out within months. Remember that the short-term market can be very volatile and your purchases are speculative.

5 Rules for Investing in Comics
When investing in new and old comics, you should follow these five general rules to decide whether your comic is valuable. Many factors influence the value of a comic, including the quality of the comic, the number of issues in the series, and the popularity of each issue. So how do you know if a comic is worth more than $1,000 or $2,500 per issue? For starters, try to identify what will become valuable issues?

These issues, which mark the first professional publications by artists and writers, are probably the best comics you can buy as an investment. These are the topics where popular characters appear or die for the first time in a new costume. The names you remember are characters like Superman, Batman, Wonder Woman, Spider-Man and the Hulk.

Sometimes these characters are more important than the characters themselves, especially in the early years of their careers.

It is also possible that a character’s first appearance in a bad comic will one day yield a considerable return. Not only can the big names prove valuable, but even small indie ‘flops’ sells for thousands of dollars, so it’s a gamble, but one that could well pay dividends.

Remember, it’s not just the genre of a comic that determines its value, but its quality. Although conditions and rarity also play a role, nothing is set in stone, and everything depends on the quality of the comic book itself.

When the condition of a comic, such as the cover of a new issue, changes significantly, the value of the issue decreases. To check the current value of your books, read Overstreet’s Comic Book Price Guide, which is updated regularly with new prices and market data. It can also help you understand how collectors assess the terms of comics and help you avoid getting ripped off.

Investing in comics: a guide to the best investment strategies for comic book collectors in the US, Canada, Australia and New Zealand.

Baby boomers are currently selling their collections, rarities of all kinds are being released, and a host of new options are offering savvy investors a wide range of options for their comic collections.

If you invest in comics, you should also keep an eye on upcoming films. Disney recently announced plans for a number of new fantastic four films, and the first edition comics from the 1960s soared 25% in just one week.

It is important to protect your investments, so consider taking out insurance for your collection and always consult a professional valuer. When you are in the market, remember that old comics were originally intended for children so pay extra attention to wear and tear. You should keep your comic books in a cool, dry place such as a safe and store them in an airtight container.